When Liam and I decided to start a family, we were incredibly lucky to be successful after just one month of trying, straight after our wedding, our lives falling into place perfectly. I had a rough pregnancy with every symptom under the sun, or so it felt. Morning sickness through the first two trimesters, symphysis pubis dysfunction which made me almost immobile from pain and gestational hypertension which caused me to be induced, ended in an emergency c-section and a long recovery. This experience made me nervous to try for a second child after our beautiful daughter Elodie was born in October 2015, even though my husband was keen to try again asap as he had always spoken of wanting at least 4 children.

Once the memories of my painful and uncomfortable pregnancy had faded, we decided it was time to try for a sibling for our little girl. We were blessed a second time and fell pregnant easily again and found it so hard not to share the news with everyone who would listen. We saw no reason not to tell people early as hadn’t had problems before, so let both sides of our family know and lavished in their excitement for us. Sadly, as happens to 1 in 4 pregnancies, it ended in a miscarriage the day of my first scan booking. I was beyond devastated and couldn’t believe it had happened to us. We held onto hope that the bleeding didn’t mean what we knew it to mean, we read story after story of people who had thought they were losing their baby but actually they were healthy and now 18 months old and that gave us fleeting hope, but the truth is our second little miracle had gone and we were left with a mixture of emotions to cope with. My husband got angry at the universe, and in a typically male response he looked for a cause as he was certain if he could find the reason why it happened, he could shelter me enough to prevent it in the future. I was just very, very sad and developed some nasty anxiety, but I was endlessly grateful to have told my family as they were the very best support I could have asked for and reminded me every time I faltered that this was never my doing, or my fault.

Once we did begin to try again, we were taking pregnancy tests each month expecting to be able to start healing right away with our little rainbow baby. But this didn’t happen. Month after month passed and old Aunt Flow came for a visit each and every time right on cue. After the first six months had passed, people starting asking questions about if we would try again. We didn’t want to tell them we were starting to worry so just replied with a smile and a simple…”soon”. After nearly a year I started to wonder if it was something I was doing wrong, or was it my husband, the mental toll it started to take was confusing, panic inducing and frantic as days ticked by and the gap between Elodie and her would be sibling grew bigger and bigger.

After nearly a year and a half of unexplained secondary infertility and initial appointments with the fertility clinic, I was placed on Letrozole tablets and a monitored cycle to see how I was ovulating. The scans came back good, my husband checked out A OK so we just kept trying and we hoped that one day soon we would be successful. Well meaning friends or family always say the same thing “at least you have your girl, some people can’t even have one” this is so true, we were blessed with our daughter but comparing one person’s grief and anguish over infertility, secondary or not, is a very difficult thing to do. Yes, we had our girl to share wonderful moments and milestones with every day, but it was also a daily reminder that I couldn’t give her the playmate she was wanting, the sibling to be her best friend through life and it also meant I knew exactly what I was missing and what I had begun to think we would never get to experience again, so every milestone, no matter how much I willed myself to just enjoy, was tinged with a little sadness. My body seemed to be telling me I was done having children but my mind and my heart screamed I wasn’t finished and that yearning was heart-breaking.

I pushed friends away as they had begun popping out their second or third babies and social media was an anxiety inducing experience for every baby announcement. I hated the fact people had started talking about babies and pregnancy and then hushing themselves when they thought they were being hurtful to me by even discussing it, but the truth is it did hurt!

After four months on Letrozole I had started to lose interest in pregnancy tests as I was so tired of the feeling I would get when the one lonely line would appear, so it was actually my husband who told me to go and take a test one night just days before Christmas. He told me it was just for his sake and since I had one left anyway, might as well do it now. I tried to explain that it was too early in my cycle, that tests are more accurate in the morning, that it was just another let down in the making, but I did it for him. I remember looking down at the stick, “is that, I think that’s, no its just my eyes, its so faint I think my vision is doubling, but...any double line is still A DOUBLE LINE!” I went out to the lounge and told Liam that I thought we were getting an early Christmas present but he was doubtful too at that faint, teeny tiny little line. I turned my back for two seconds and he had jumped in the car and raced down to the supermarket to buy another, notoriously more reliable test brand. BAM clear as day, two strong lines at just 3 weeks and 4 days pregnant, yes that long awaited for term, PREGNANT!

Fear set in in the following weeks, a hangover from the miscarriage. We were constantly reminding each other that IF this one sticks around we will do this and IF this one survives we will do that, but didn’t let ourselves get excited at all until the 12 week scan where our wee babe was alive, kicking  and just the most precious sight we could imagine.

My only advise if you are reading this, starting your own journey, is to let people you trust know what you are experiencing and how you are coping. You would be amazed how many people have a similar story and can be a sympathetic ear and a cuddle on a hard day. I was so grateful for how, once people understood what we were going through, they didn’t question our diet attempts, the no alcohol rules, the times we didn’t feel up to going to that baby shower or that kid’s birthday party. They cared and they motivated us when we needed it because they understood why we were doing what we were doing.

Reach out to someone if you are struggling mentally to cope with the frantic fears that come with longing for a child because there are resources available and what you are feeling is normal, but not to be hidden. It is hard not to think about what is “wrong” with you when infertility becomes part of your story, to try and find who/what is at fault but the best thing we could do was place our hope in the fertility specialists hands and understand you have given yourself and your family the best chance by doing so.

I am now 27 weeks along with Elodie’s little sister, who she has affectionately asked to nick-name Rainbow. I have had horrible morning sickness, symphysis pubis dysfunction is killing me all over again and I am feeling every day of this pregnancy, and I couldn’t be happier about it. The treatment for us worked just how it should, we got our little miracle and I will cherish every symptom, every nerve pain, every kg gained and every time I waddle like a whale because these are the moments we didn’t think we would get to experience again, so for that we are endlessly grateful. 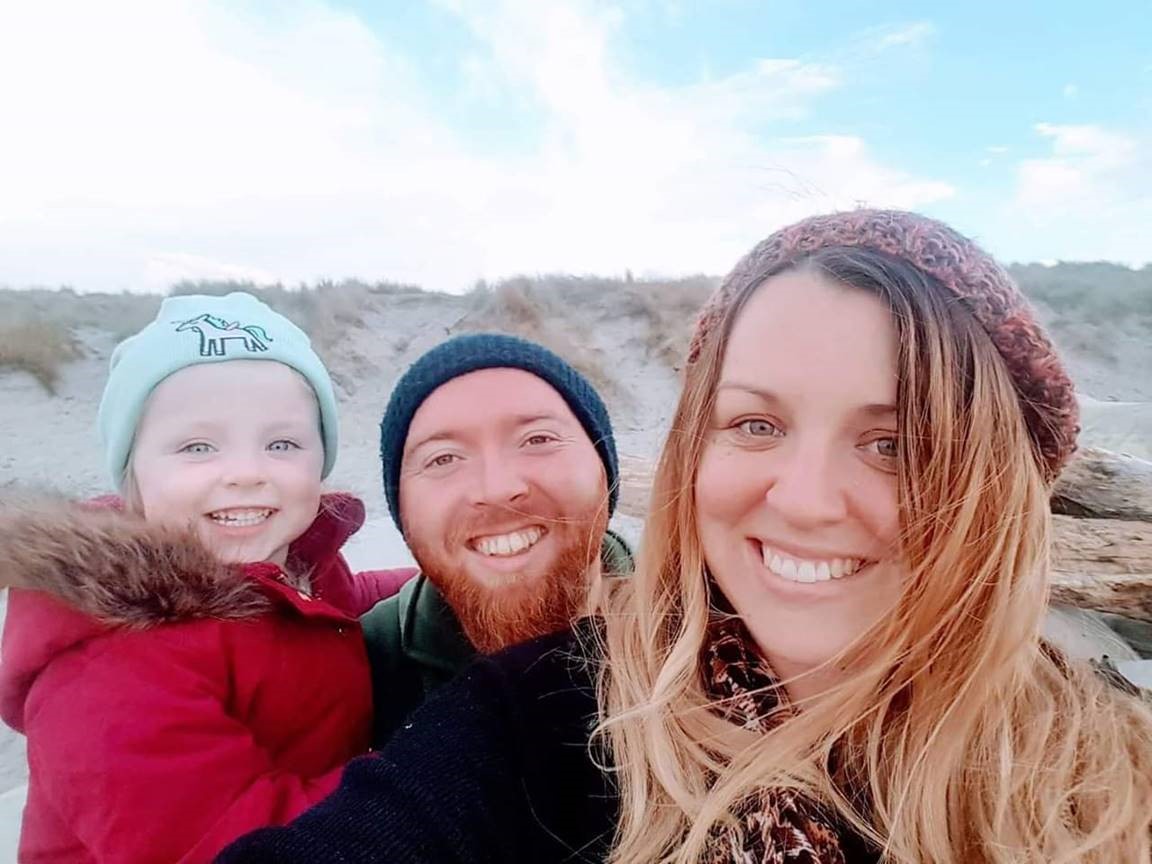 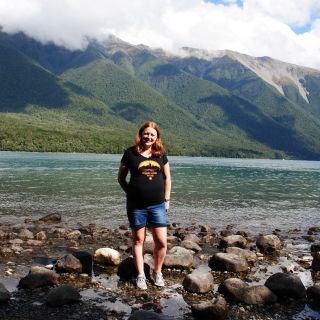 Tune in to the first of our Webinar series by clicking the event below, or check out what's on