When my partner and I decided to start trying for a baby I had a feeling that things might not be easy for us; I was 36 after all, and had friends who’d had to have fertility treatment in order to start their families.  However, I also knew plenty of people my age who’d had babies, so I was hopeful.  With no success after 6 months we visited our GP and were referred for various tests that revealed one issue; my AMH levels (which indicate egg reserve) were lower than normal.  We were told there was still a chance that we’d conceive naturally, but after a year of trying we decided to do a round of IVF.

Although I knew that IVF is by no means a sure thing, I’d been hopeful about my chances of becoming pregnant through IVF, and was prepared to do a few rounds if that’s what it took.  However, our IVF round produced only 1 egg that was too immature to be fertilised, despite me being on the maximum dosage of fertility drugs.  Those results made it clear that our odds of conceiving were extremely low, even with the help of IVF.  I can clearly remember the moment that this became apparent to my partner and I, as for me that was one of the hardest moments of our fertility journey.

After discussing our options with our fertility specialist we decided to go on the egg donor waitlist.  Egg donation was something I’d never had to think about before, but suddenly it became the best - and perhaps only - way for us to have a family.  We thought about the fact that only my partner would have a genetic link to any baby that resulted from a donor IVF round, but very quickly knew that this wouldn’t be an issue.  For those reasons, going on the donor list was the obvious choice for us.

We were told that we might be on the list for around a year, and so while we waited we did a number of ‘mini IVF’ rounds, which involved me taking medication in the hope of producing a few good quality eggs.  None of those rounds were successful, and the repeated failed treatments were starting to take an emotional toll.  Although the logical part of me knew that I was just a bit unlucky and our inability to conceive was not my fault, in my heart I felt like a failure for not being able to become pregnant.  I am thankful I had a supportive and loving partner for this part of our fertility journey.

At about the time we decided to stop the mini IVF rounds we were told that we were at the top of the donor list and had a potential match.  Fertility treatment is often described as a roller-coaster of ups and downs.  Our experience seemed like all ‘downs’ until we met our donor, and from that point it was all ‘ups’.  Despite being strangers we got on incredibly well with our donor and her husband, and met a number of times before our donor IVF round - including meeting her two lovely children.  I find it incredibly overwhelming and humbling to know that she was willing to undergo a fairly invasive medical procedure and donate her eggs so that I could have a chance to have children.

We were fortunate that our donor IVF round went very well, as even an IVF round with a suitable donor doesn’t come with any guarantees.  My partner and I now have a beautiful and lively 6 month old son.  I have, and will continue to be, open about the fact that he is a donor baby, and will explain that to him when he’s old enough to understand.  I am also very thankful that he will be able to get to know our donor and her family. 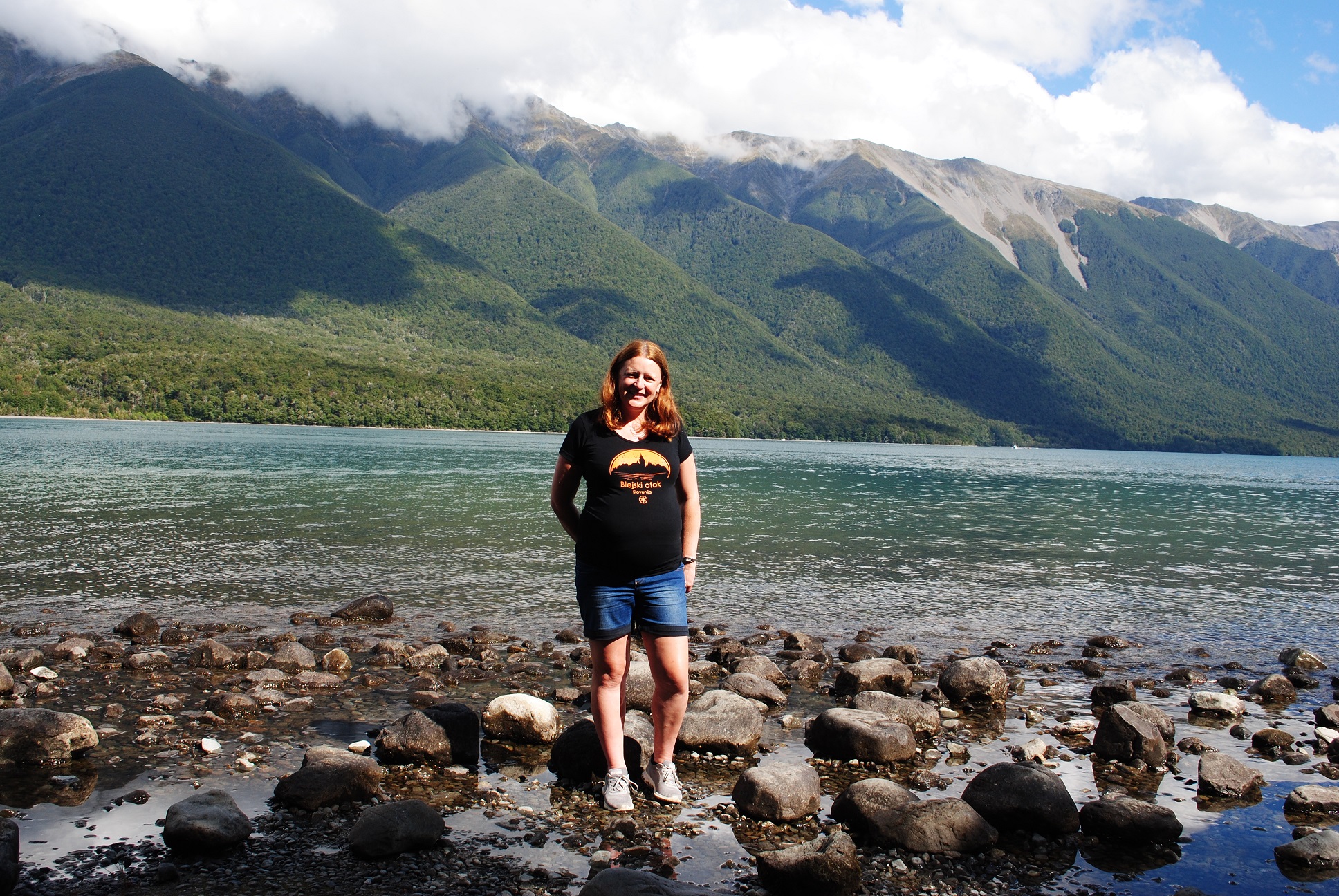 Egg donation was something I’d never had to think about before, but suddenly it became the best - and perhaps only - way for us to have a family 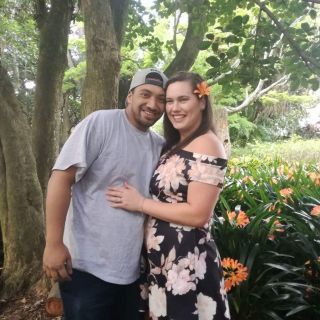 Billie Jean and Vili continue to support each other through a long 'unexplained' journey. 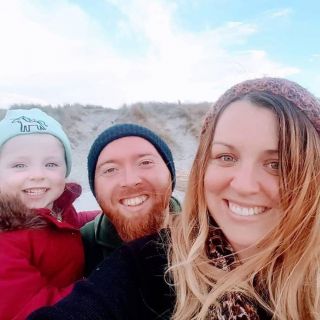 Louise reflects on her journey that ended without a child.