Selina reflects on a painful journey with endometriosis, and a joyful ending meeting her son Nevio

Our fertility journey sort of already begun before we have even met. Since I started to have my period at 15 years old I had terrible cramps and was quite often bedridden during that time of the month. Up until the age of 21 all I’ve ever got as an answer as why I have these terrible pains was: It’s normal, some women have bad period pains and it can’t be that bad... at 21 I finally found a gynaecologist who thought, that my symptoms do might have another cause and she sent me to have a laparoscopic surgery to confirm her diagnosis. Sure enough all these years I have been suffering from endometriosis. The surgeon afterwards told me they weren’t sure if I ever could have kids and strongly suggested to start TTC right away. As my today husband and I had just met and I was still studying at this time this was not an option. So they put me on continuous birth control pill.

Nine years onwards and having made NZ our new home we finally decided to start trying for a baby. I knew it was most likely not going to be easy, but as they months went by and nothing happened I started to get concerned. After one year of trying we decided to seek help and went to see a clinic in Christchurch. After the usual tests everything came back fine, so the most likely cause of our troubles to conceive was my Endo. In order to help me conceive they prescribed me three rounds of Clomid and a trigger shot for ovulation. I felt horrible doing it, but desperate to have a baby I still did it. When after these three rounds still no pregnancy had occurred I was referred to do a HSG and another very thorough ultrasound scan. The HSG showed that both my Fallopian tubes where open, yay, but the scan showed a massive cyst on one of my ovaries. With these results my doctor strongly suggested to have another surgery to get rid of the cyst and other endometriosis herds. I already had a second surgery five years before, so I was feeling kind of defeated. But this feeling helped me to start looking into helping myself.

While I was looking for a good surgeon I changed my diet, started doing yoga and meditation and resolved all issues I had with my mother. As it happened it was the beginning of a new year, so I decided that 2017 was all about healing and then 2018 about having a baby.

After lots of researching I found a doctor who specialised in this and after a couple issues with my insurance, which were luckily resolved in the end, my surgery was scheduled for the 24th May 2017.

It all went well, but he found quite an extensive amount of endometriosis and also adenomyosis, that has grown into my bladder. He had to remove parts of my bladder and I ended up having a catheter for one week. I recovered very well and we were given the all clear to start TTC again.

But we still weren’t able to conceive, so in August my doctor decided to take some bloodtests to see when and if I ovulate. The results confirmed, that I didn’t ovulate at all. As a next step I got prescribed Letrozole to stimulate and strengthen my ovulation and to control this I had to do bloodtest on several days of my cycle to see when best to try and when and if I ovulate. In September we did as we were told and after we had the confirmed ovulation I went to take another test to check my hormones during the luteal phase. The results were not good and the nurse told me that there is no option of a viable pregnancy this cycle.

So on we went to plan for the next cycle for November. As we had a trip to Japan planed in October we decided to take a break for this month, but I had all my paperwork ready to start again once we were back.

When I was nearing my period in the beginning of October I realized that something was different, but as I was told only a week earlier, that my results weren’t good, I didn’t want to hope. I didn’t have PMS and usually my luteal phase was only ten days long, so when days eleven and twelve came and went I started to get a tiny bit excited... By Friday I should have had my period, but no sign of it. As I didn’t want to disappoint my husband in case it was only late I told him I had my period and secretly decided to test on Monday. This was one week before our flight to Japan and funny enough, my sister, who was traveling with us, and I talked on the phone and she said, that it is actually quite good not to be pregnant while traveling to Japan, so I can eat Sushi and drink sake as much as I want without worrying. Well, come Monday and after my test first thing in the morning I knew that Sushi and Sake were not on the table for me. I went to tell my husband that I took a positive test and I think, if he wouldn’t have been lying down, he might have fainted... Upon getting my message my nurse was elated and said, that we always look for the perfect cycle, but sometimes baby decides differently. And he sure did. We went to Japan and I rubbed the belly of every Buddha statue I came across for good luck and our miracle pregnancy, ate no sushi and was after day six suffering from morning sickness, but it was all worth the while. It was an absolutely magic trip celebrating the wedding of our best friends and our pregnancy.

After a very straightforward pregnancy we finally welcomed our wee boy Nevio on the 15th June 2018 into this world. Pretty much on the dot three years after we started our journey we finally hold him in our arms. What an amazing feeling.

We feel such great gratitude for all the help we received from clinics and doctors - everyone treated us so kindly and helped us to fulfil our biggest dream.

...my doctor strongly suggested to have another surgery to get rid of the cyst and other endometriosis herds. I already had a second surgery five years before, so I was feeling kind of defeated. But this feeling helped me to start looking into helping myself 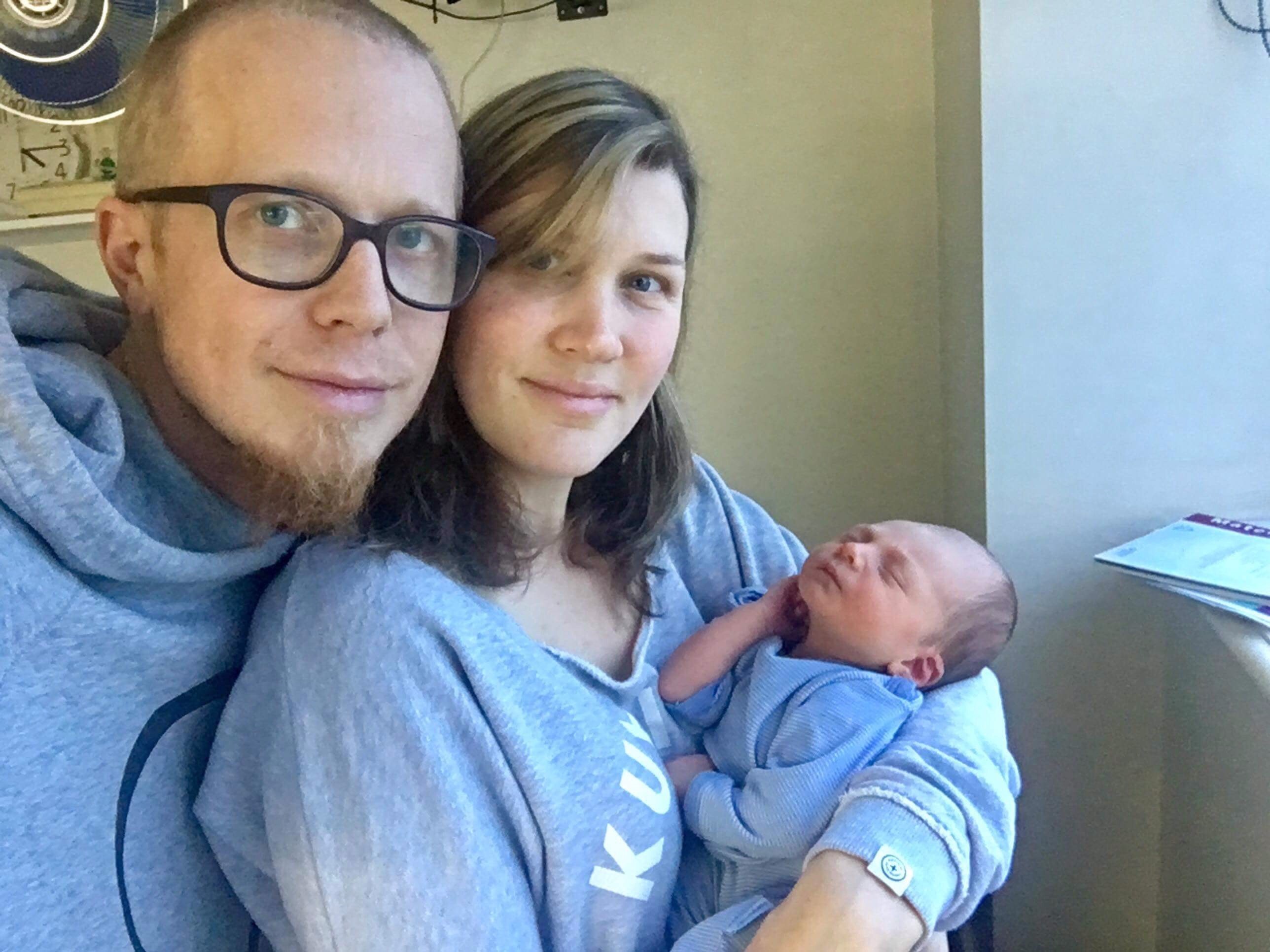 Selina and her husband with their gorgeous son Nevio 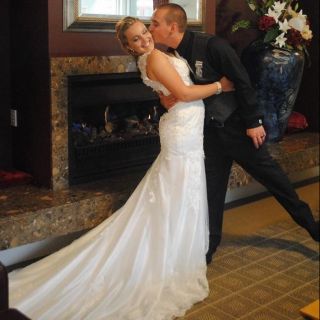 Waiting on their miracle. 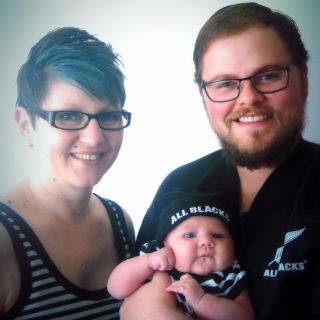 Arwen and Ryan reflect on their challenging journey to baby Zuri.