My journey to create my family has not been an easy one, nor has it been as heart breaking as I have heard over the last 9 years. When I found out that I was pregnant after 6 months of trying I was so excited. I had ‘cracked’ the code and my journey was under way. Never would I have ever expected it to be the beginning of 7 years of blood tests, scans, operations, and injections.

In January 2013 I found out that I was pregnant. In the typical manner I did a test and was able to be the first person to tell my husband. Little did I know that would be the last time I would ever be the first one to know that I was pregnant.  In February I found out it was all over, and my world came crashing down. I went in for what should have been a normal 7 week dating scan and I walked out uttering crushed. I still vividly remember them not being able to find the baby and having to go to the toilet so they could scan me in a different way. I walked out of that dark room and immediately turned to the wall. I broke down in floods of tears. After being rushed to the hospital with unknown fluid in my stomach. I was diagnosed with a blighted ovum, and I had a D & C surgery to remove the tissue from my uterus. It really was over.

Months went by and the saying “well at least you know you can get pregnant” didn’t ring true. I turned to further medical assistance and booked an appointment with a fertility specialist. For the first time in months, I felt confident in the fact that a plan was underway. I started on clomid and felt hopeful again. If only it was that easy! By November I had surgery to remove endometriosis and was beginning to realise that IVF might be my only option. In early 2014 was spent taking more fertility drugs in a last-ditch attempt to avoid IVF. We were diagnosed with unexplained infertility. There would have been a 5 year wait until we would have qualified for public funding and be added to the waiting list. A waiting list (depending on region) that is up 18 months long! It was crazy to think that if my pregnancy had gone smoothly, I would have a 4-month-old baby by now. March was the month we jumped on our first IVF roller coaster and made the decision to fund our own cycle. You get good news and your spirit’s soar; then bad news sends them crashing down. Our first cycle was a complete failure.  Only minutes before the egg retrieval I found out that my surviving day 5 embryos would need to be frozen. After 5 days in the lab, I only ended up with 1, 1 opportunity for a baby, 1 embryo to show for $12,000. In June when the time was right it was transferred. Did you work? Nope!  I had nothing to show for months of drugs, blood tests and injections.  I was thankful that it was winter, and I curled up in my bed and refused to face the world.

In July we went back to the fertility clinic to try again. Thankfully my doctor is simply amazing he reassured me that we would try a different approach for a better chance of success. Less eggs harvested this time, more drugs needed. When my best embryo was transferred on day 3 I was nervous, mostly about the amount of money that was resting on this microscopic embryo. A phone call 6 days after embryo transfer gave me some hope as we found out that another embryo was able to be frozen.

The 11th of August will be a day that I will remember for the rest of my life, I found out by a phone call from my husband during a staff meeting that I was pregnant. I will always remember the words “IT WORKED”! I burst into tears instantly and struggled to contain my emotions as I made my way back into the meeting.

Pregnancy was easy compared with infertility.

When the time felt right, we transferred the remaining embryo, and it didn’t work.

Onto the waiting list we went, there were setbacks before we finally completed another IVF cycle and retrieved 8 eggs. Due to a progesterone problem we had to do a frozen embryo transfer and in June 2018 (on the same day as moving house) we transferred a strong day 5 embryo. At exactly 5 weeks while sitting on the floor folding washing I felt a stabbing pain in my uterus, I went to the bathroom to find a tiny bit of blood. Blood results the next day were reassuring and showed my levels were rising nicely. So excited to complete our family with the baby growing inside me we went on holiday with family to Rarotonga at 7 weeks. I spent time in hospital with pain while in Rarotonga but still didn’t think anything was wrong. I headed home and a couple days later I went to my 8-week scan appointment. While driving there the song ‘I fall apart’ played on the radio, instantly that freaked me out and I knew something was wrong. It was at 8 weeks I was told that my baby hadn’t grown since 5 weeks and had no heartbeat. A D & C followed. I transferred the only other viable embryo which resulted in a chemical pregnancy. Another surgery followed this time a hysteroscopy which showed scar tissue in my uterus.

At the very beginning of 2019 we started IVF cycle number 4, 6 eggs and 2 viable embryos. Luckily this time I was able to do a fresh transfer. At 7dp5dt I was feeling a wee bit nauseous so thought I’m going to test myself and find out what’s going on and it was POSITIVE!! Beaming with excitement I yelled for my husband to come to the bathroom and passed the wee covered test to him. My little boy Leo completed my family when he was born in October 2019.

Through it all I’ve made the most amazing infertility sisters and grown my empathy and understanding towards others. I’ve learnt how strong I am and can be. Infertility is huge and unexpected, but it can be beaten! 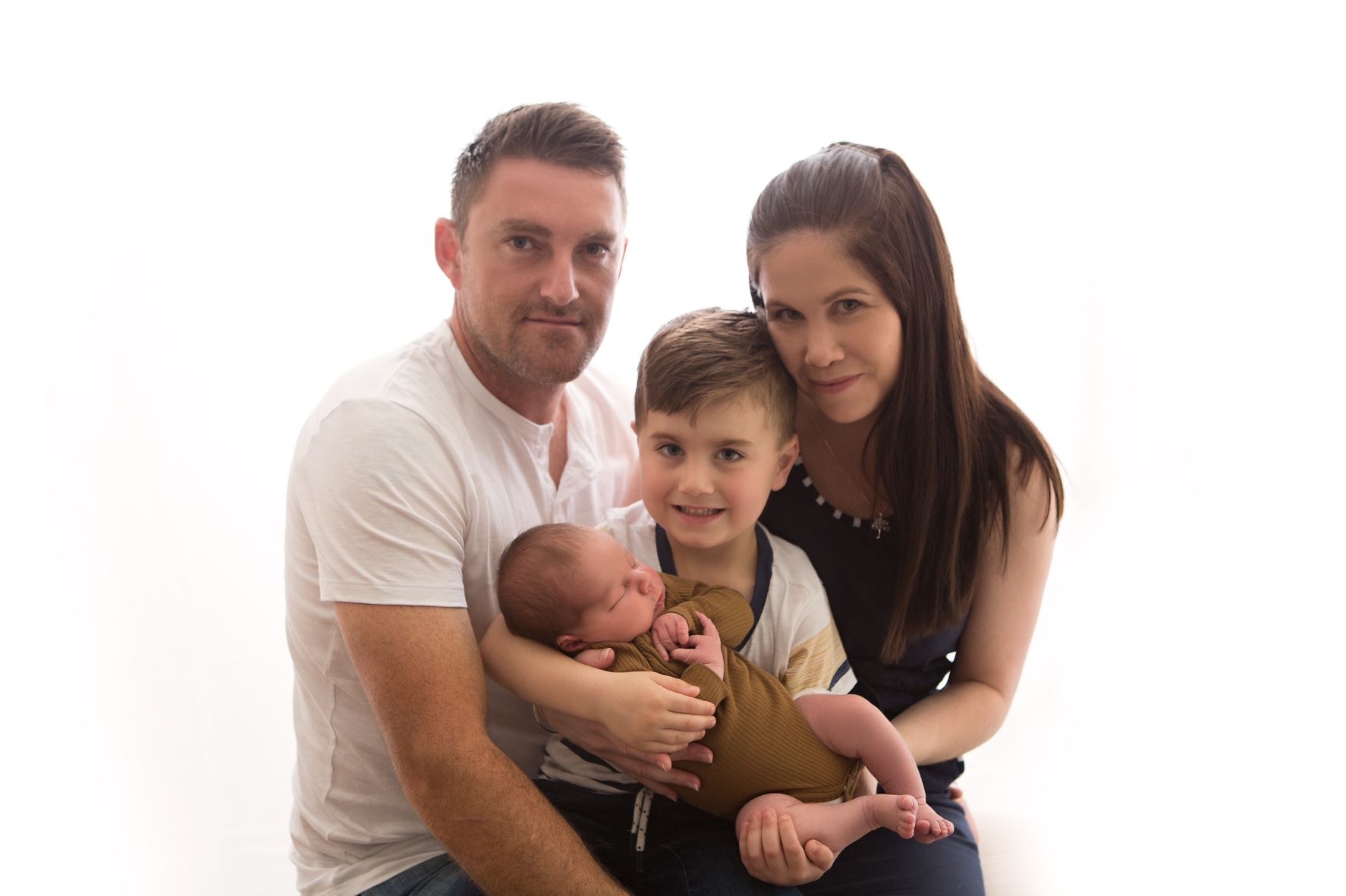 The cost of infertility with Dr Greg Phillipson, Fertility Specialist and Board Advisor, Fertility NZ.
Dr Phillipson covers the ins and outs of public funding and how private funding works alongside public funding. To join the webinar, click here.

If you have been trying to conceive for at least twelve months, your GP will be able to refer you for a consultation with a fertility specialist (First Specialist Appointment) in the same way that if your GP had identified a medical condition. However, those with unexplained infertility must have been trying-to-conceive for five years to qualify for publicly funded fertility treatment. Once you qualify, you can be enrolled for public treatment as for people with other causes of infertility. 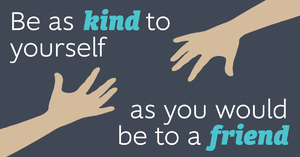